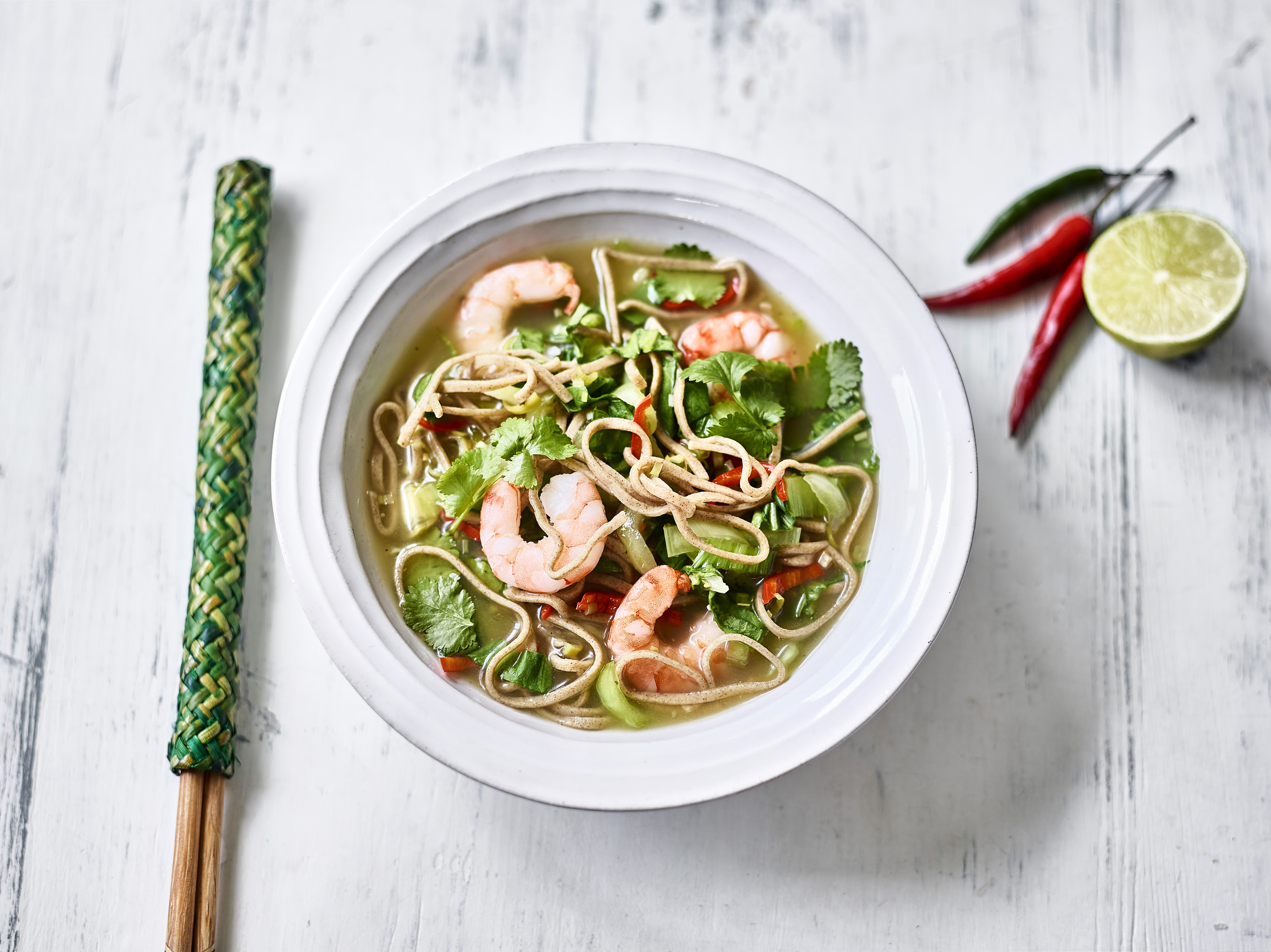 1. Place the stock cubes and 800ml boiling water in a large saucepan and bring to the boil. Add the lemongrass, chilli, white parts of the pak choi and noodles and simmer gently, covered for 5 minutes.

2. Add the green parts of the pak choi, king prawns, coriander, fish sauce and LoSalt, cook for 1-2 minutes until the prawns are pink and cooked through. 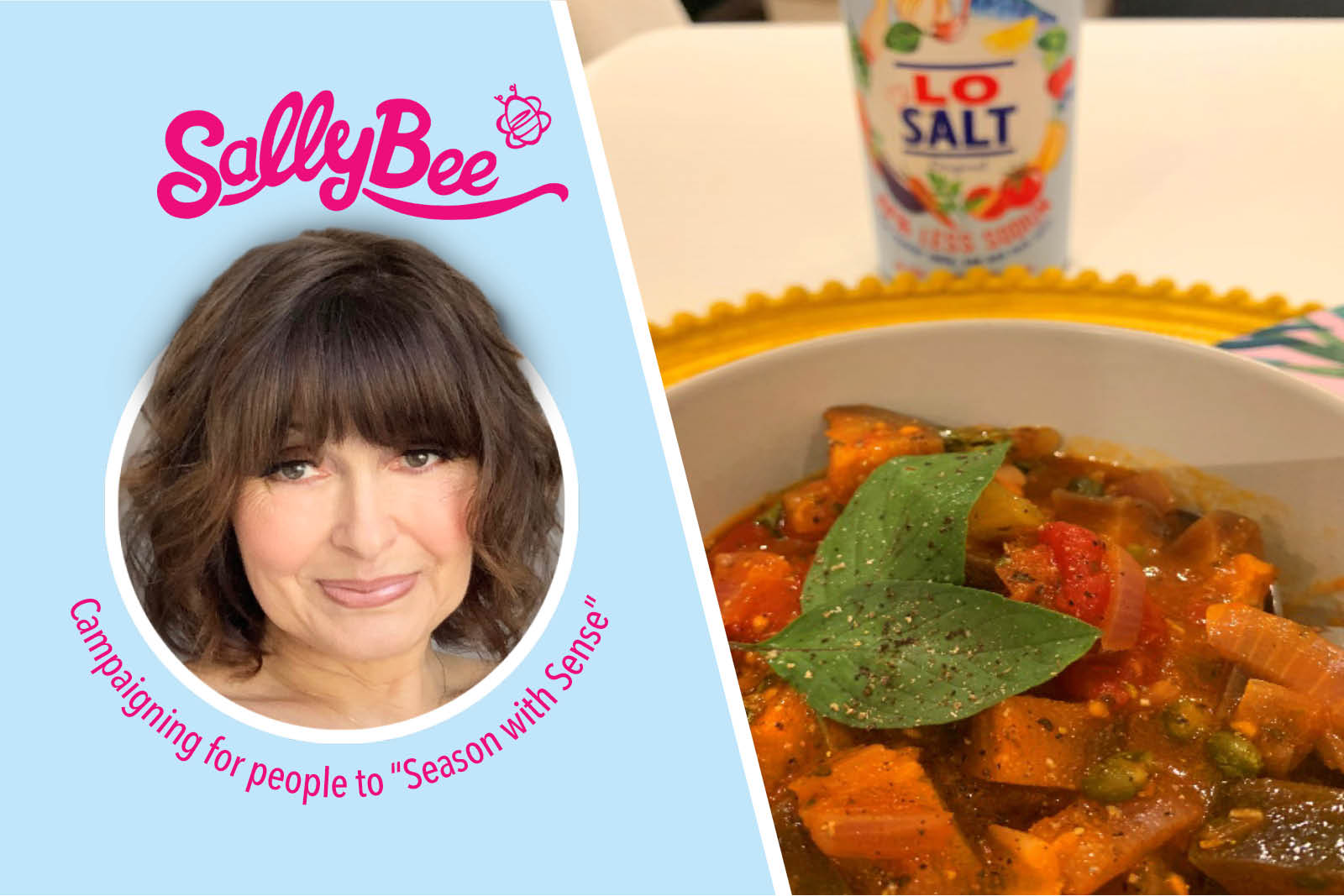 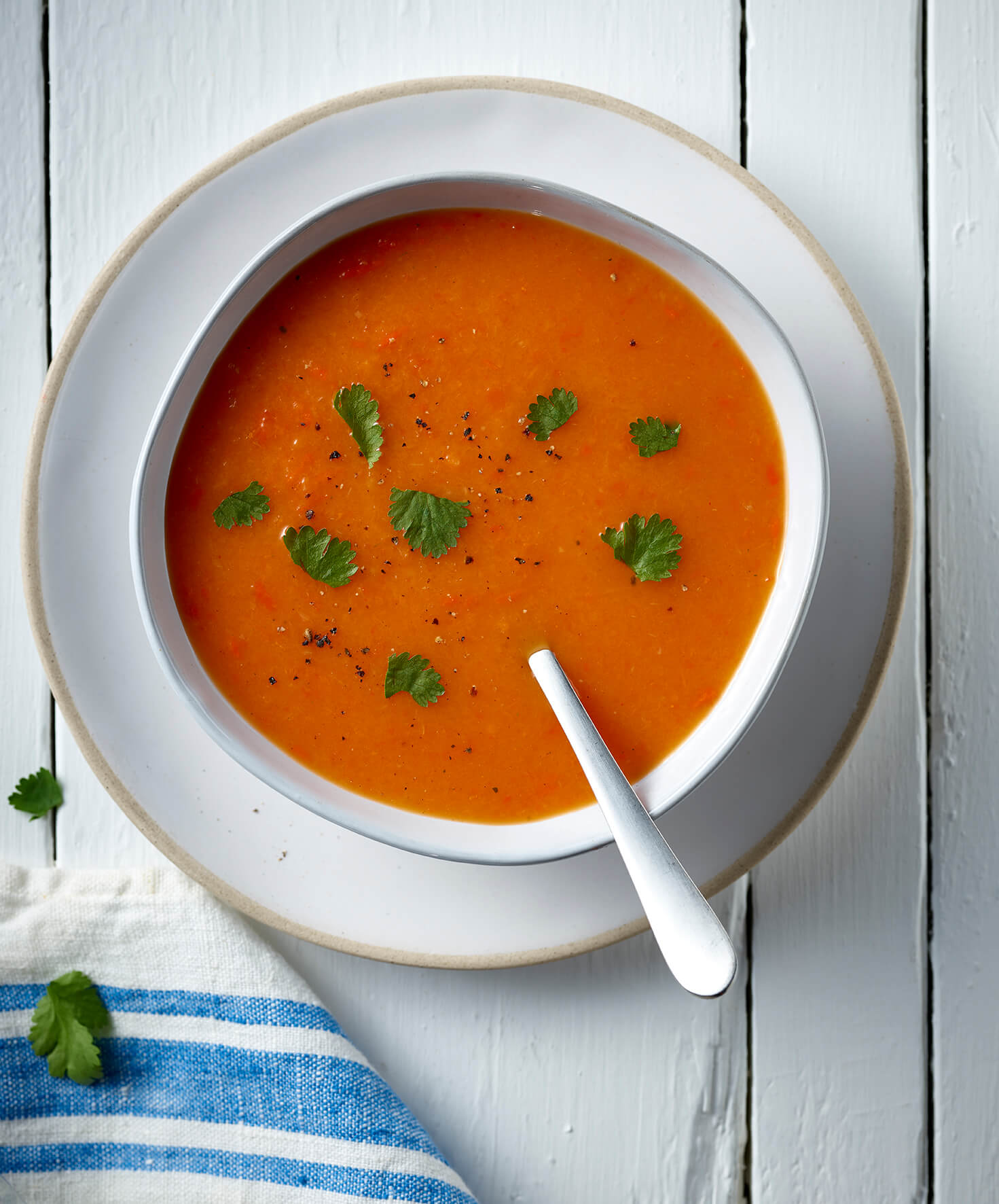 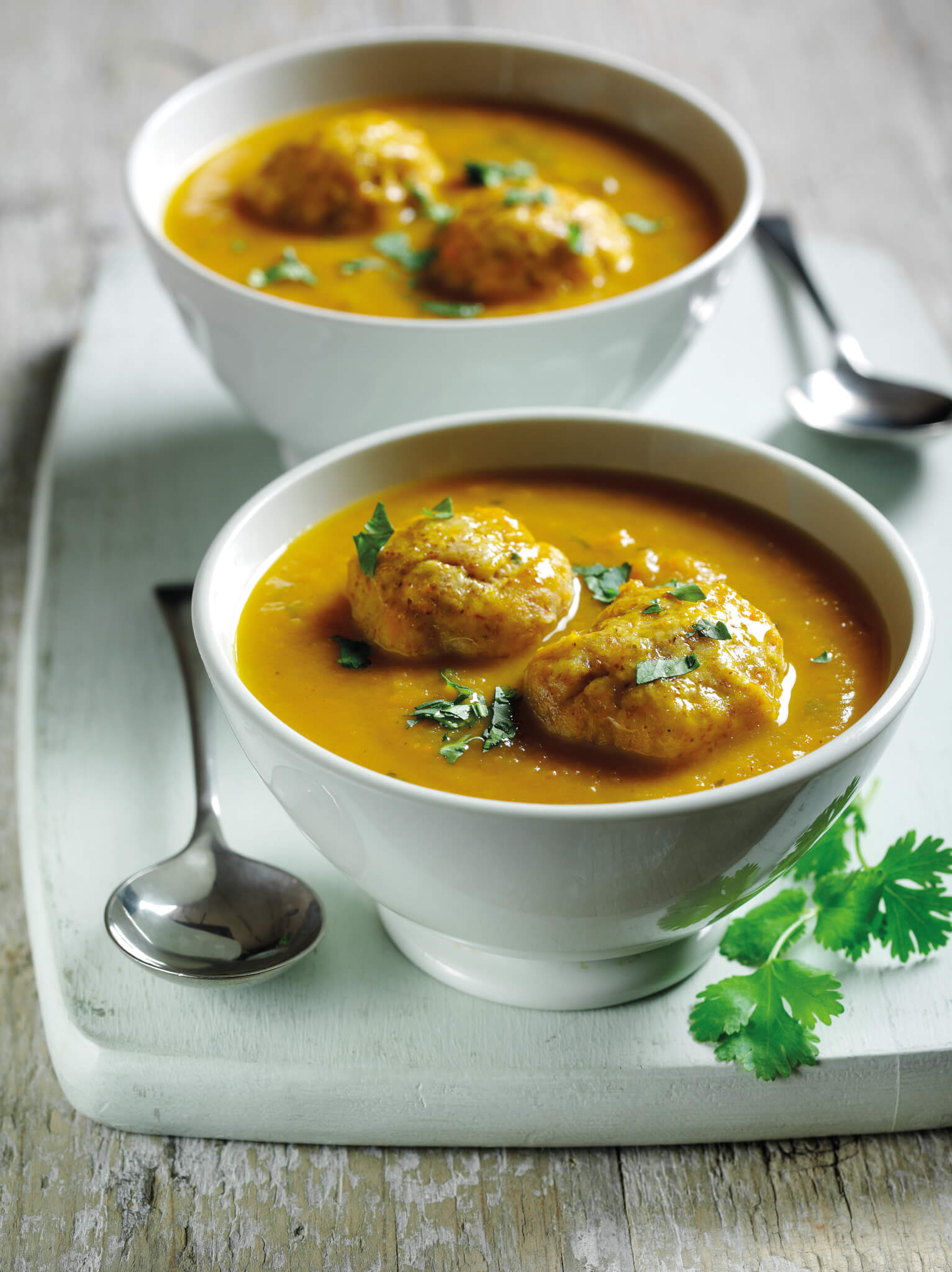