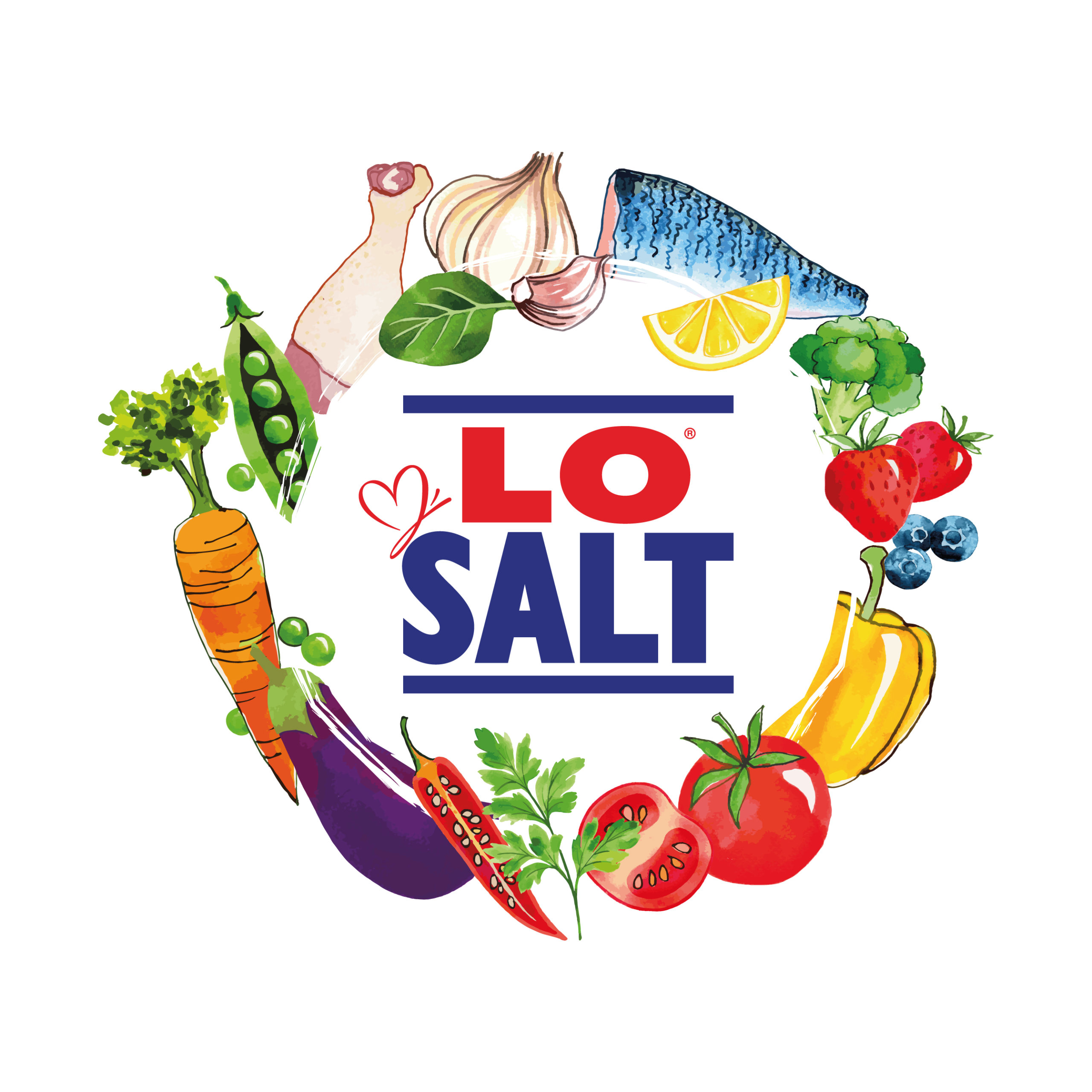 Will a salt tax work?

Part 2 of the government-commissioned National Food Strategy was published 15.07.21. This  report sets out how UK diets will need to change over the next 10 years in order to meet the Government’s existing targets on health, climate and nature.

The report makes 14 recommendations in order to build a better food system for a healthier nation with the aim of meeting 4 key objectives:

1. Escape the Junk Food Cycle and protect the NHS

3. Make the best use of our land

4. Create a long-term shift in our food culture

In response to the National Food Strategy Part 2 being published, please see below a statement from Caroline Klinge, Director of Klinge Foods Ltd (manufacturers of LoSalt®):

“We really welcome the National Food Strategy report and the impetus it has on creating a food system that enables us to live well for longer on a much healthier planet, and for putting the spotlight back on population salt intake which has been long overdue.  It’s also great to see that food manufacturers are being given support by green-lighting the use of potassium-based salts for reformulation and future innovation.

With some consumers putting salt content low on their priorities when making healthier food choices, we see the salt tax as a way to help reduce this burden, making lower-in salt options more readily available. We do however, believe significant consideration needs to be given determining the mechanics of how this would work i.e. at what point in the supply chain is the tax introduced and what is the definition of salt?

As 75% of the salt we consume is attributable to pre-made foods it is understandable that focus has been given to food manufacturers and caterers. We should not however forget the salt used at home, especially when we have seen an excess of an additional 5kMT of salt being purchased in supermarkets by the consumer in 2020. With the leading dietary factors to premature death and disability being too little wholegrains and fruit, and too much sodium, people have to be made aware that if salt use cannot be avoided, a reduced sodium salt is a healthier alternative.

By empowering the consumer with factual information will ensure that a culture of prevention can be sustained. We’ve been championing sodium reduction for almost 4 decades now, and in February of this year, we launched a public awareness campaign called “Season with Sense”. Working with leading experts in their field and organisations such as, the Stroke Association and the World Heart Federation – the campaign aims to educate the consumer facilitating better salt choices both in and out of home, helping to reduce the incidence of stroke and cardiovascular disease.”