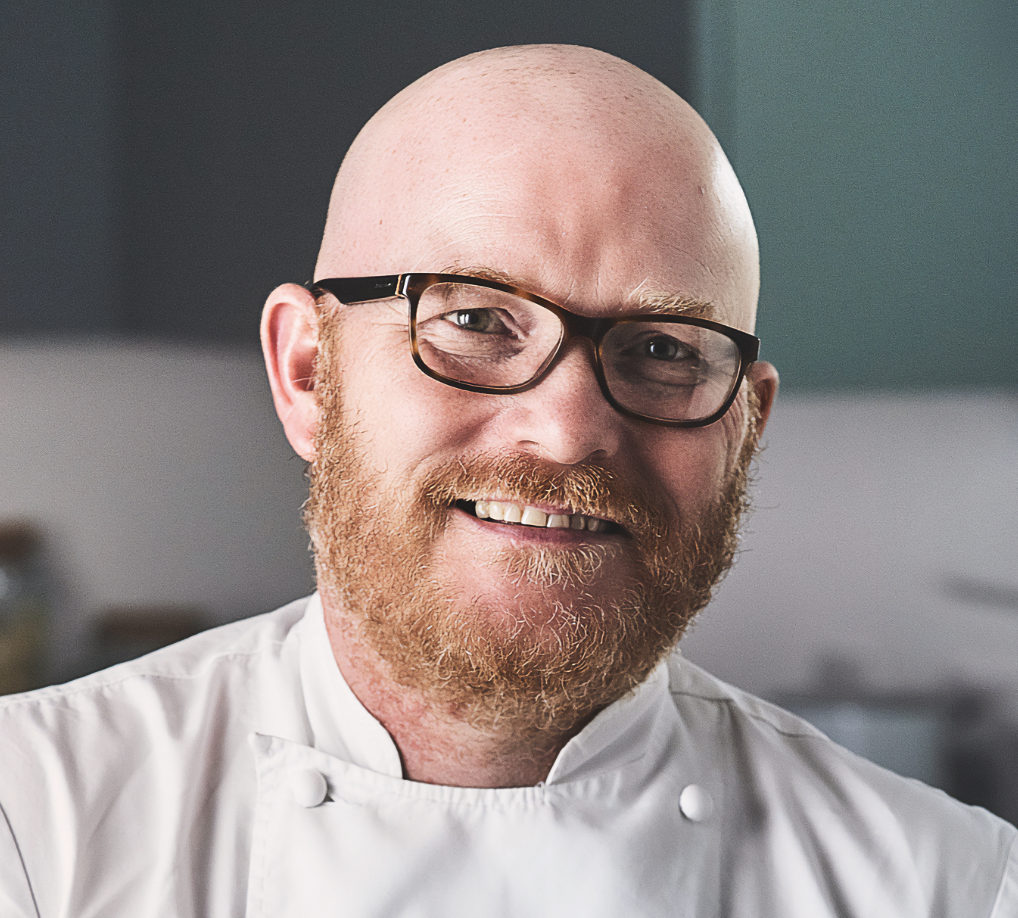 Heart attack and strokes are a huge problem for society, even when they can largely be preventable through the choices we make. As a professional chef, I have always felt that we have an important role to play in the reduction of sodium in the diet, as we are feeding hundreds of people every week!

The choices we make as chefs affect others, and as a chef and educator, I welcome healthier cooking, while still embracing flavour and exploring how to maximise the enjoyment of food in every bite! That’s why the #SeasonWithSense campaign is so important to me.

When a chef talks about seasoning, we are not just talking about salt! We are talking about the balance of flavour, and to achieve this we often use a lot of ingredients – my seasoning tray in the kitchen has a lot of options on it, from spices to acids (like lemon and vinegar). I use LoSalt, instead of a free-flowing salt when seasoning, as it’s a simple change which is pinch for pinch the same as regular salt but has 66% less sodium – it’s the sodium in salt which can lead to high blood pressure (when overconsumed), and this in turn increases the risk of heart attack and stroke.

The actual cookery process can also help create flavour in food. Seen the term ‘seal’ or ‘brown’? The main purpose of this technique is to create flavour, as the caramelisation of food is a fantastic way of making food super tasty, without reaching for the salt.

Also, taste the food before it goes to the table! If you are cooking the food, make sure it’s balanced and seasoned in the correct way (whether through spices, herbs or a reduced sodium salt like LoSalt), as this will stop people reaching for the salt at the table and finishing the job for you.